More and more people are starting to get crossbows and learn how to use them. There are some popular archery forums were many crossbow users are discussing their use, so, I want to do a quick review on the differences between Ravin R9 vs. R15.

They are in the same scope. The only feature difference is the launch speed of the R15’s new limbs even though the whole setup is identical. New limb design brings different kinetic energy and different speed. Additionally, the cocking draw weight is 10 lbs in Ravin R9 and 12 lbs in R15.

◊ It’s hard to find a quality review for the comparison between Ravin R9 vs. R15. There are only a few discussions on the forums. So, I’ve spent some hours to review this scattered information and compile it into an objective review and presented to you.

Even if the Ravin is a relevantly new company, they’ve produced the fastest crossbows in the World.

Ravin crossbows have a revolutionary design compared to the current crossbow generations with the reverse draw limbs technology. Besides, they come fully mounted and tuned as well. So, you don’t need to do anything except cocking and shooting.

Ravin crossbows are made with high-quality material in the U.S.

Pro Tip! General advice for such a powerful Ravin crossbow is holding the crossbow loosely as much as possible. While aiming, the crossbow will react too much from over gripping. 3-4 mm of deviation when you fire might cause up to 10 inches deviation at 50 yards.

All Ravin models are nearly the same in package contents. They contain the parts listed below.

◊ Only R20 sniper model has a Tactical 8×24 Vortex Strike Eagle Scope than other models.

Ravin R9 is under 35 inches long and around 6 inches wide, which makes it one of the most maneuverable crossbows on the market. This feature gives the hunter a big advantage in the woods. It can be comfortably carried all day long.

The most Featured Difference is the Ravin R15 launch the arrow at full 425 fps and hit the target with nearly 155-160 foot-pounds of kinetic energy. R15 is shooting 425fps compared to 390fps. Nevertheless, in reality, most R9s are shooting 400fps+. However, most R15s are shooting 430fps+

35 fps differences might not seem like big differences. For most of the regular archers, it’s true. But this is quite a lot of power to handle in your crossbow. Ravin has achieved it by improving the current limb deflection to increase the velocity of the Ravin R15 crossbow.

The speed differences give hunters extreme flexibility to achieve super-accurate at long distances.

Warning! Lots of average archers shoot out of 100 yards with R15 accurately which is difficult to achieve this accurate shot with lots of crossbows and bows.

The second important difference is the cocking draw weight. The integrated cocking system provides effortless cocking. Thanks to a removable handle, cocking weight decreases as low as 10 lbs for Ravin R9. On the other hand, it’s 12 lbs for R15. An extra 2 lbs come from the stiffer improved limbs.

Comparison of Ravin R9 vs R15

Ravin R9 and R15 has been Improved

Ravin R10 and R20 are improved products of R9 and R15 according to the customer feedback. You can also consider these models!

I contacted Ravin Customer Service myself. You can see their answer below. They’ve replaced R9 and R15 with R10 and R20 models while its on sale. Even if they’ve passed with new, improved products, R9 and R15 are still on sale, and they still provide high quality after sale service. Keep in mind the Ravin products have a 5-year warranty.

Additionally, I highly recommend you watch their detail and understandable instruction videos for R10 and R20 models.

As a result of the feedbacks from R9 customers, they’ve modified the forend grip and the safety system for improved maneuverability and made it easier to use. Besides, they cut half an inch on the total length. So, it became an even more compact design than its previous crossbows.

Ravin R10 brings the same technology in the R9.

The safety trigger is becoming easy to use and easy to recognize. Plus, drawing the cocking system has eliminated the possibility of missed arrow alignment with a new cocked bolt.

A general undeniable advantage of Ravin crossbows is to their elimination of human mistakes on every improved product they offer. Ravin R20 is a much more reliable model. They also improve accuracy with the new scope. They are using improved tactical 8×24 Vortex Strike Eagle Scope in this model after R15. Even if they’ve decreased the arrow stroke, the speed of the arrow is quite impressive.

Safety Warnings for Both Ravin Models

I can give you some pro tips here. But Safety First! Especially when you’re using such dangerous things. So, I recommend you to read the safety manual.

Pro Tip! If you’re not an advance hunter, even the feature of Ravin R9 is more than what you need. For those, it’d be wise to choose them according to its price. Both of them will fulfill your expectation.

Still, I’ve read some comments that mention that R15 has a better consistency over R9. So, the selection is completely up to you.

You might have heard or read some horror stories about arrow releasing or arrow flying issues about Ravin crossbows. But, most of them revealed that these issues occurred because the users violated Ravin’s safety warnings by using an inappropriate nock and even drilled out these nocks to make it fit.

I can say that if something happens to you as well even if it’s your fault, they will quickly be corrected by Ravin and most of the time with zero cost.

In my opinion, using Ravin’s arrow shouldn’t bother you. They’re one of the best in the market. Besides, they’re made with high-quality material and are available in a reasonable price range.

Bow storage and bow carrying is a very critical thing for your bow’s life. So, it’d be wise to store it properly. Ravin also offers you a great solution.

In my opinion, R9 is doing its job well. I recommend you to spend the money on purchasing the additional accessories instead of purchasing a more expensive crossbow. So, the R9 would be a wise choice if you’re not an ADVANCE HUNTER. As a result, my advice is getting the Ravin R9 and use the money you save to buy some extra lighted bolts.

The same goes for the Ravin R10 model instead of R20. But remember 30-35 fps speed differences is also HUGE in such a powerful crossbow! It’s totally up to your needs and expectations. 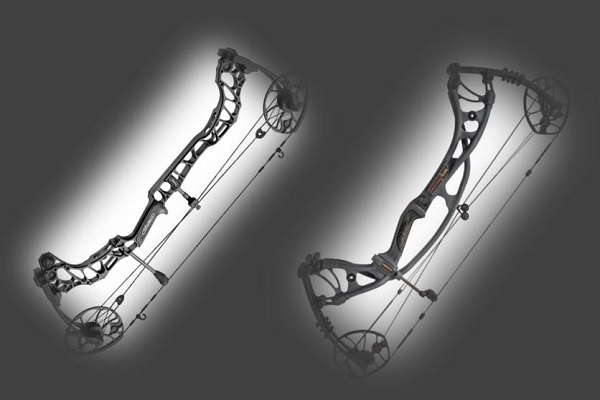 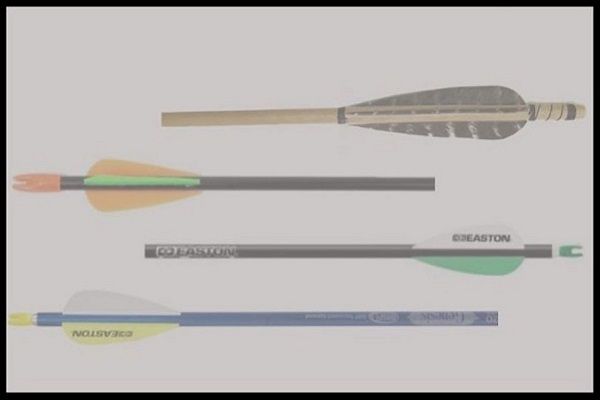 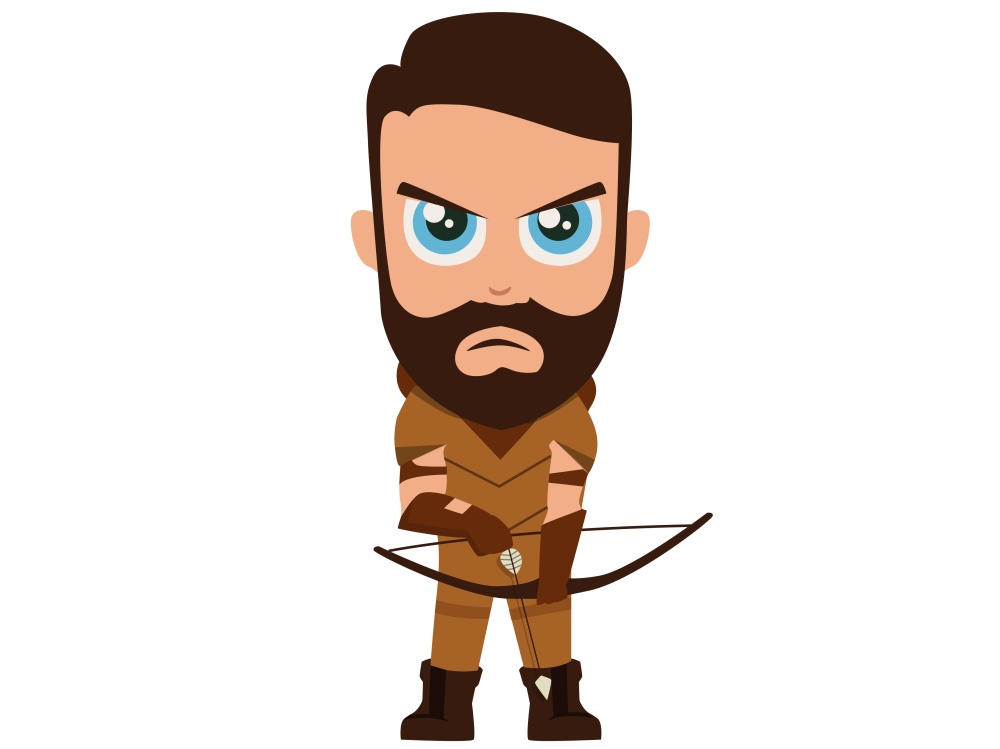